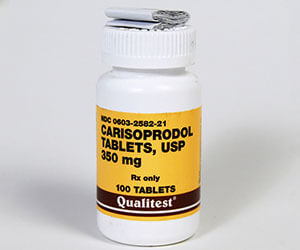 Carisoprodol is a medicine designed to relax the muscles to relieve the upset stomach, discomfort and stiffness of muscle spasms caused by injuries.

It can only be taken by patients aged 12 and over.

Carisoprodol is a medicine designed to relax muscles to relieve the pain, discomfort and stiffness of muscle spasms caused by injuries. Carisoprodol is used in conjunction with rest and physiotherapy to treat painful wounds and other musculoskeletal disorders.

Carisoprodol may also be used for other purposes not listed in this medication guide.

Carisoprodol is used in the short term to treat muscle pain and discomfort. It is usually used with breaks, physical therapy and other treatments.

It works by helping to relax the muscles.

Take this medicine orally with or without food up to 4 times a day, while following the doctor's instructions, because the dosage is based on your health status and response to treatment. This medicine should only be used in the short term (3 weeks or less) unless advised by your doctor.

Do not increase the dose or use this medication more often or for longer than expected because it will not allow your condition to improve faster, on the contrary, it can increase your risk of side effects.

This medicine may cause withdrawal reactions, particularly if it has been used regularly for a long time or at high doses. In such cases, withdrawal symptoms (such as stomach cramps, sleep disturbances, headaches, nausea) may occur if you stop taking this medicine abruptly.

Carisoprodol has sedative properties (in trials on back pain, 13% to 17% of patients who received SOMA experimental sedation, compared to 6% of patients who received placebo) and may impair mental and / or physical abilities required for performing potentially hazardous tasks such as driving a motor vehicle or operating machinery. Post-market reports have reported motor vehicle accidents associated with the use of Carisoprodol.

Since the sedative effects of Carisoprodol and other CNS central nervous system depressants (eg, alcohol, benzodiazepines, opioids, tricyclic antidepressants) may be additive, appropriate caution should be exercised in patients who take more than one of these CNS depressants simultaneously.

The abuse of SOMA pose exposes to the risk of overdose that can lead to death, central nervous system disorders and depression, respiratory disorders, hypotension, seizures, and other disorders. Post-marketing analyzes of addictive cases of carisoprodol abuse have been reported in patients with prolonged use and dose modification. Withdrawal symptoms have been reported after abrupt discontinuation of Carisoprodol after prolonged use. Withdrawal symptoms such as insomnia, vomiting, abdominal cramps, headache, tremors, muscle spasms, ataxia, hallucinations, and psychosis, have been reported.

To reduce the risk of Carisoprodol abuse, specialists must perform patient analyzes to assess risk before prescribing. After prescribing, limiting the duration of treatment to three weeks for the relief of acute musculoskeletal discomfort, it is important to keep prescribing registers, monitor signs of abuse and overdose, and educate patients and their families about abuse and about proper storage and disposal.

Post-marketing reports indicate cases of seizures in patients who received Carisoprodol. The majority of these cases occurred in multiple drug overdoses (including drug abuse, illicit drug use, and alcohol use).

The sedative effects of Carisoprodol and other CNS depressants (eg, alcohol, benzodiazepines, opioids, tricyclic antidepressants) may be additive. Therefore, caution should be used with patients who take more than one of these CNS depressants simultaneously.

Concomitant use of SOMA and meprobamate, a metabolite of Carisoprodol, is not recommended [see WARNINGS AND PRECAUTIONS].

Inhibitors of CYP2C19 and Carisoprodol inducers are metabolised in the liver by CYP2C19 to form meprobamate [see CLINICAL PHARMACOLOGY].

Concomitant administration of CYP2C19 inhibitors, such as omeprazole or fluvoxamine, with Carisoprodol may result in increased carisoprodol exposure and decreased exposure to meprobamate.

Co-administration of CYP2C19 inducers, such as rifampicin or St. John's wort, with Carisoprodol may result in decreased carisoprodol exposure and increased exposure to meprobamate. Low dose aspirin also showed an induction effect on CYP2C19.

The full pharmacological impact of these potential changes in exposure in terms of efficacy or safety of Carisoprodol is unknown. 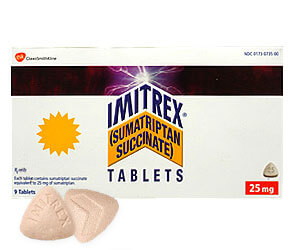 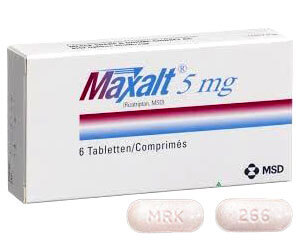 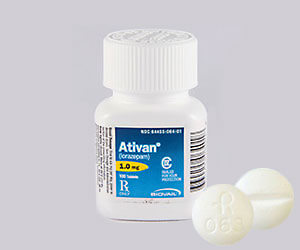